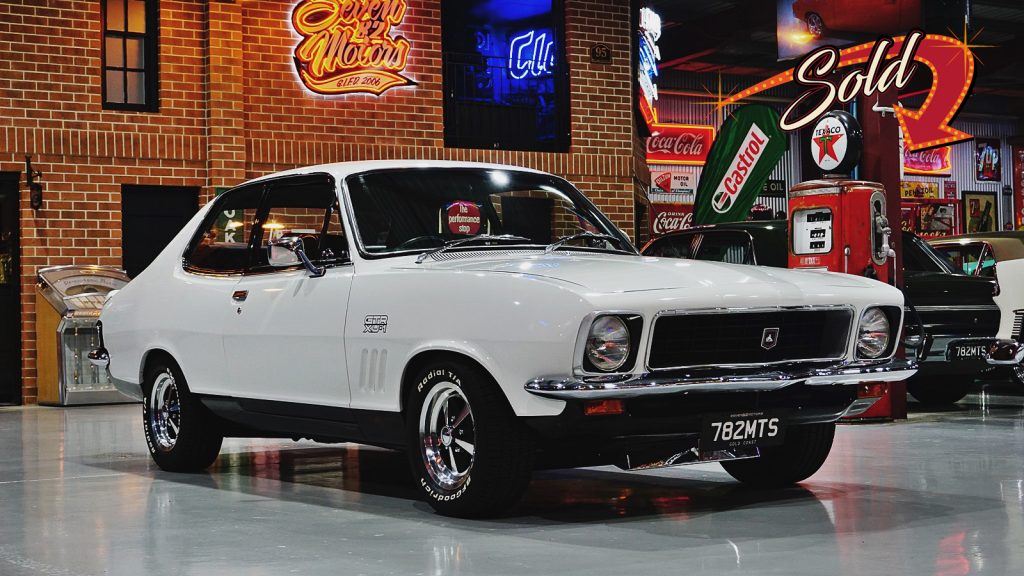 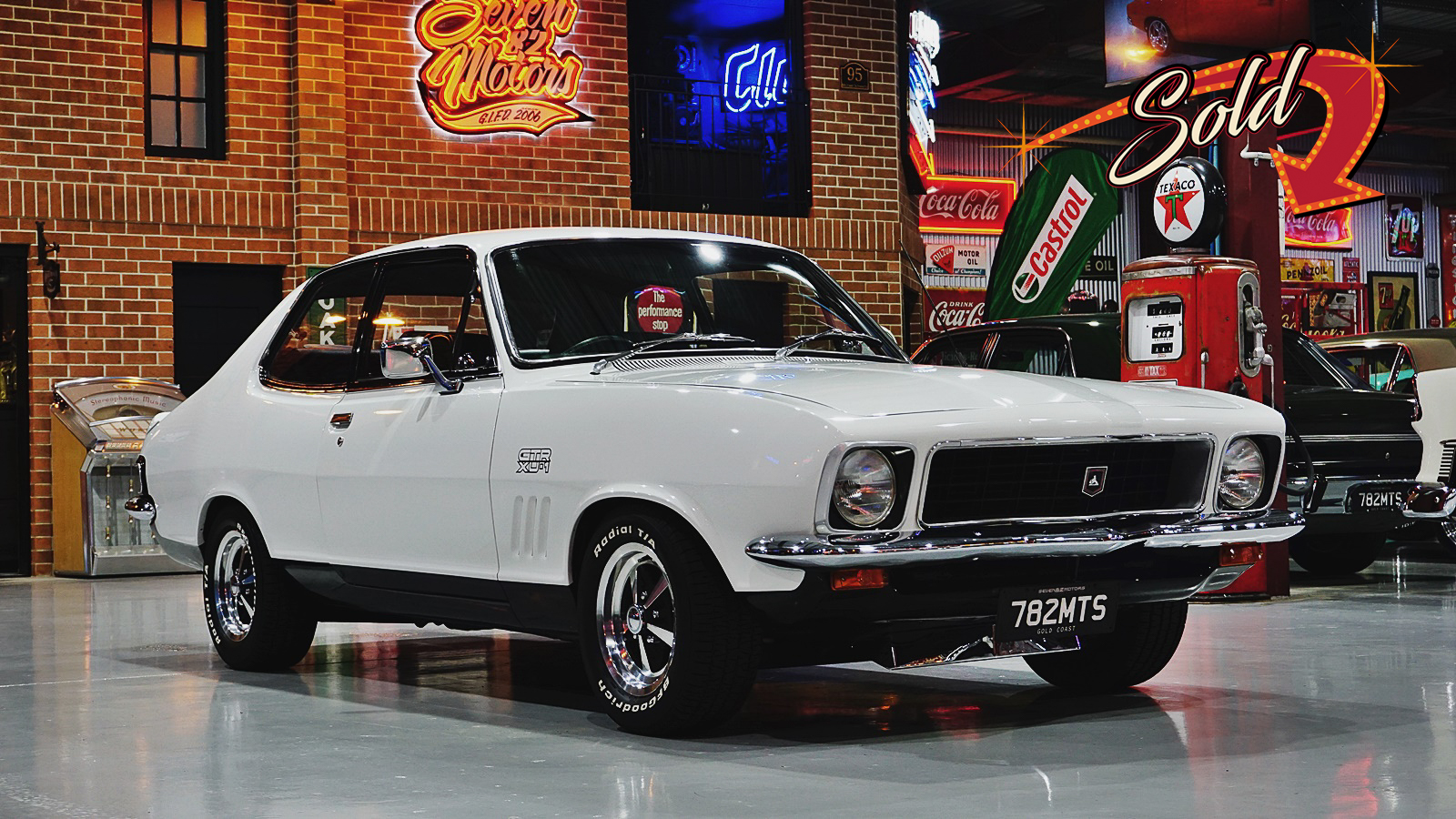 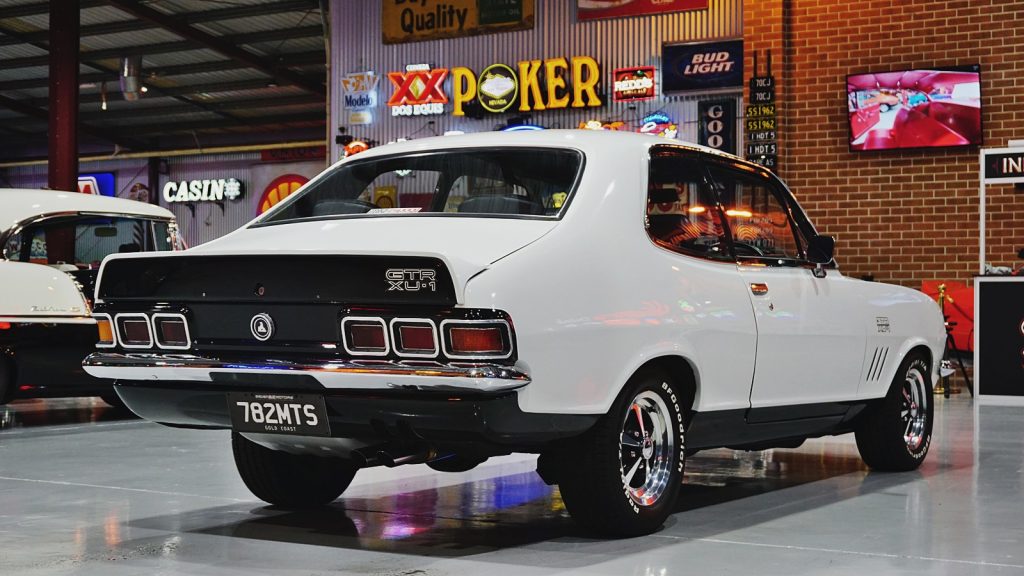 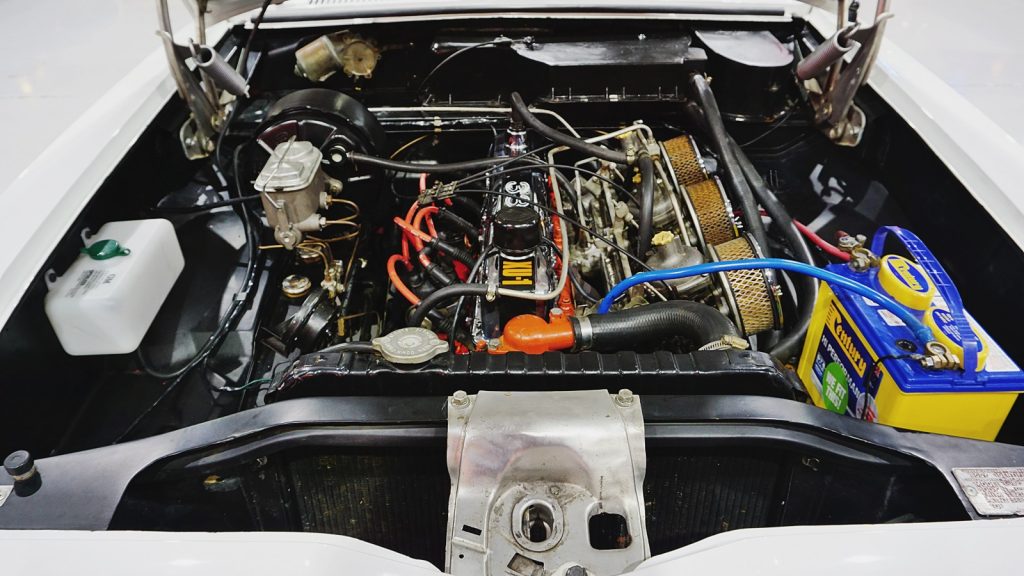 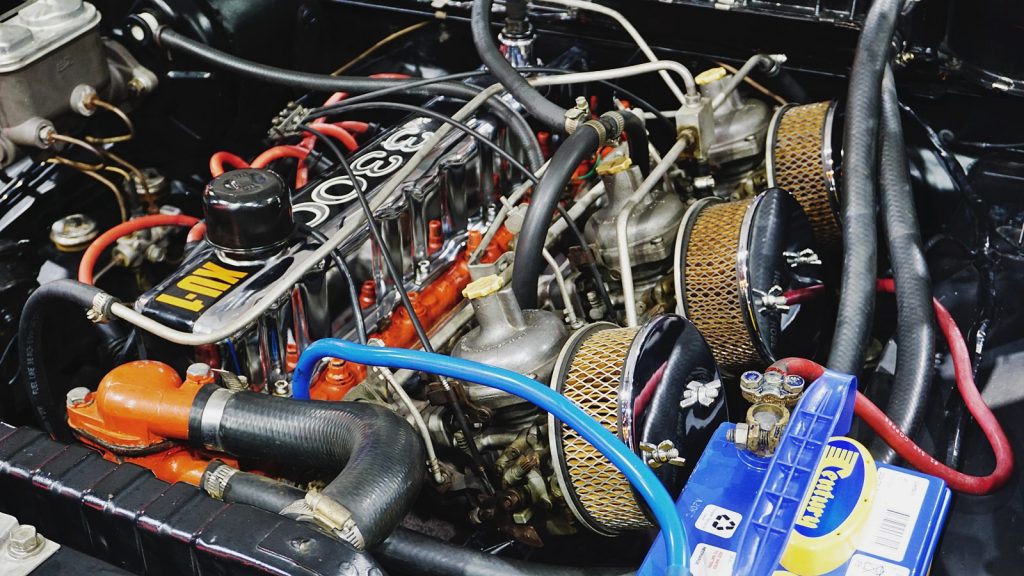 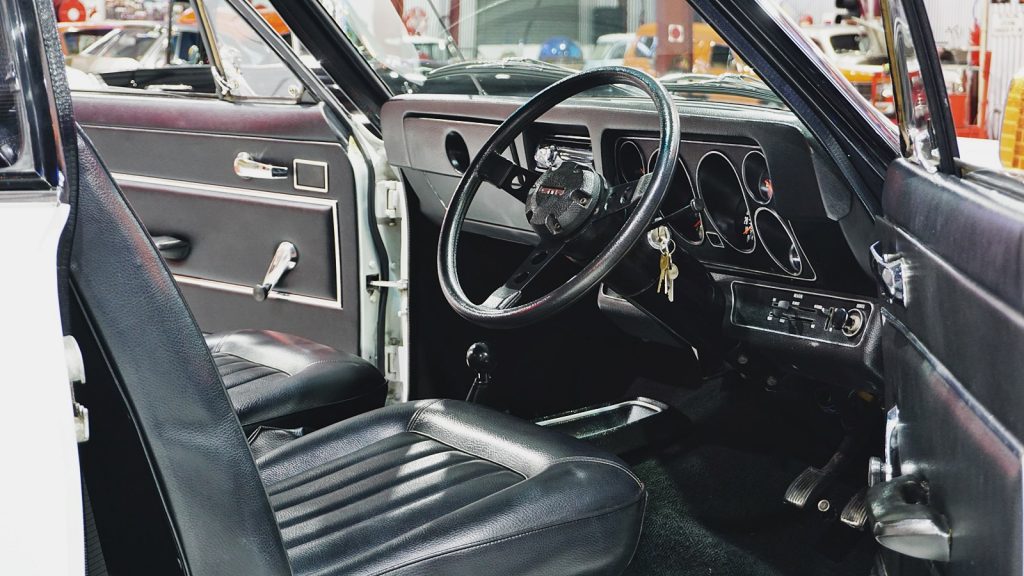 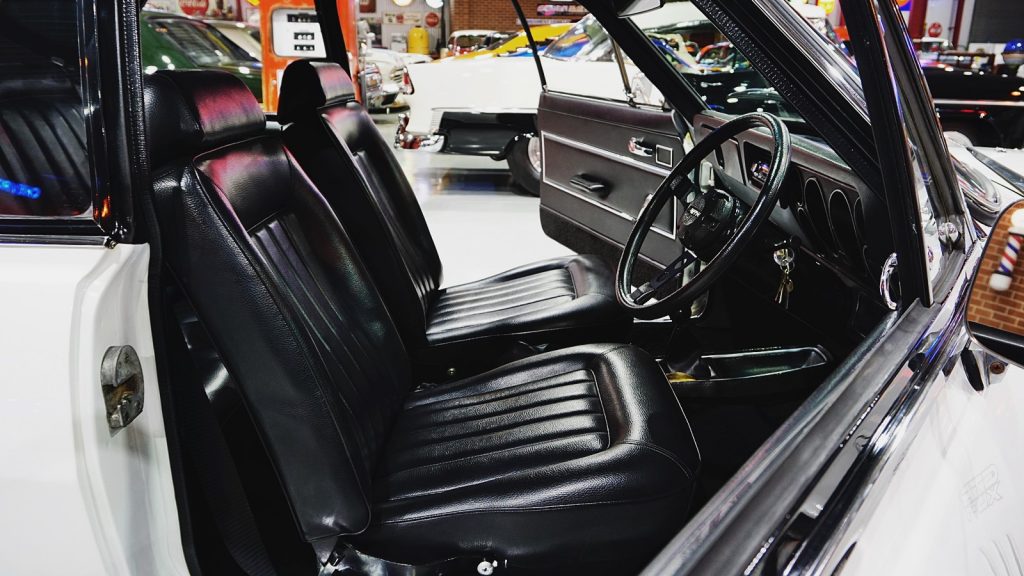 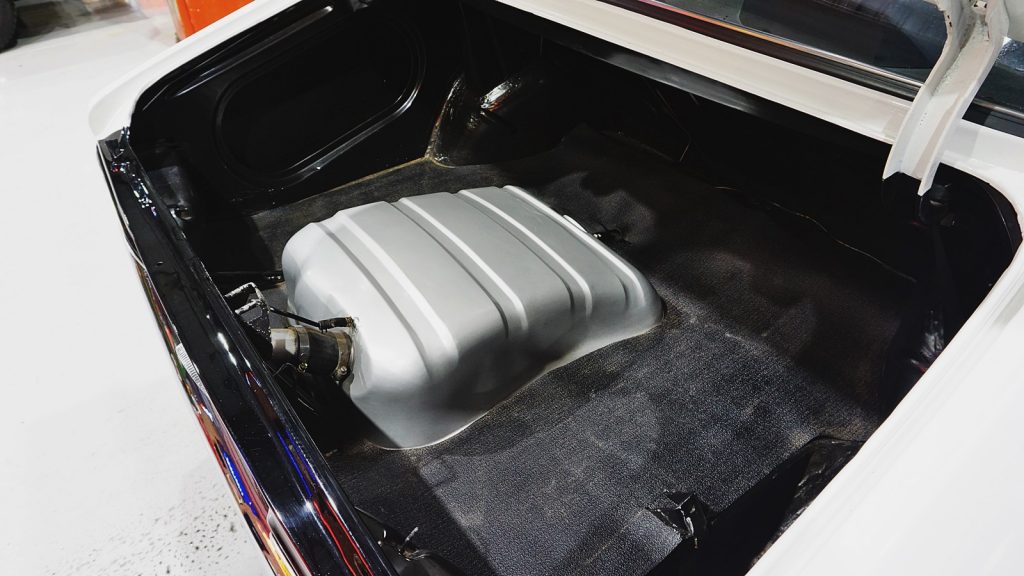 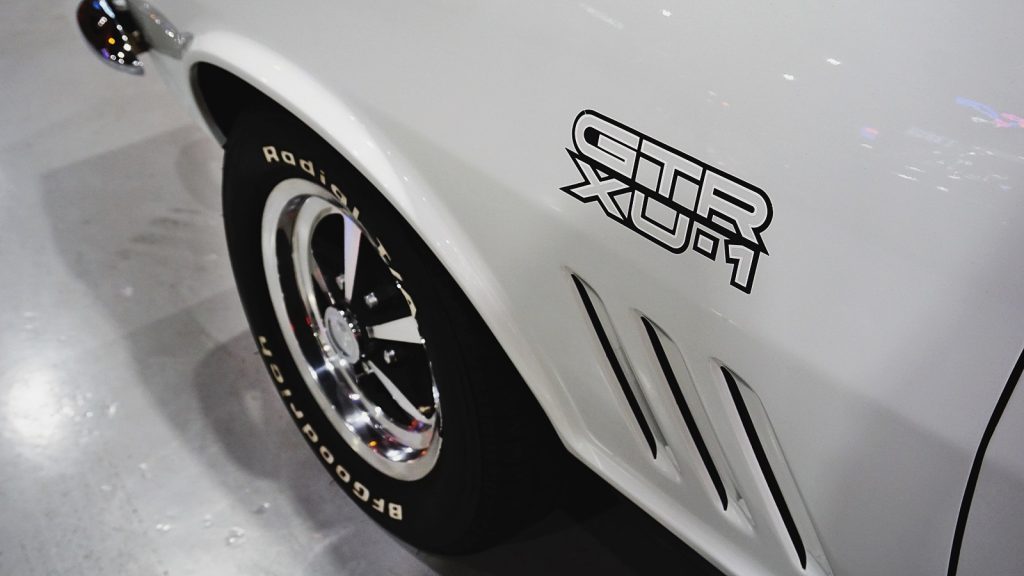 This 1972 Holden Torana GTR XU1 has been with the current owner for 17 years. He purchased the car from a mechanic in Karalee, QLD who had recently rebuilt the engine at the time. The car was in good condition when he purchased it. Two years into owning the car, the decision was made to strip it down and repaint the car in the original colour, Code 13134, Glacier White. Any necessary repairs were undertaken and the paintwork professionally applied. The original Code 40X Black Roebuck interior was given a freshen up with new seat covers and door trims.

The engine was rebuilt using a period correct, non-original block which has been restamped with the original engine number. The rest of the parts on the engine were reconditioned and reused including the head and triple carbs. The engine is a cranky little bugger and puts out more power than they did from the factory. The engine is paired to an M21 4 speed manual transmission. The current owner took the XU1 down the ¼ mile where he tells us it ran a 13.9 second pass on a conservative take off.  This is a vast improvement on the 15.9 seconds claimed from factory.

These XU1 Torana’s were a change in philosophy for Holden on the race track, away from the big heavy brute power V8s to a more technical smaller and more nimble race car that would out handle and out brake the competition. In 1972, an LJ GTR XU1 won Bathurst at the hands of Peter Brock, beating the previously dominant GTHO Phase III Falcons and forever cementing their place in Aussie motoring history.