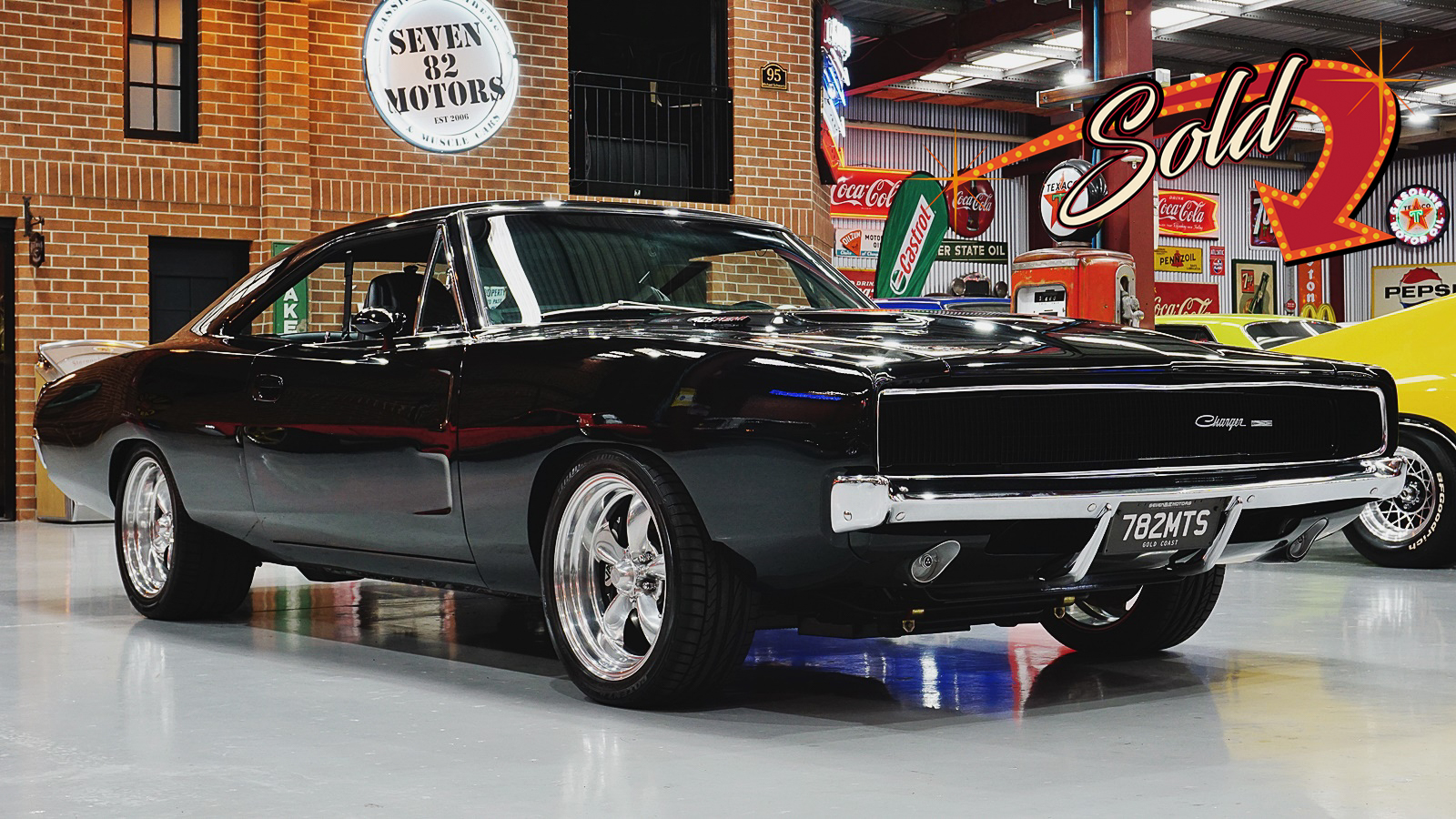 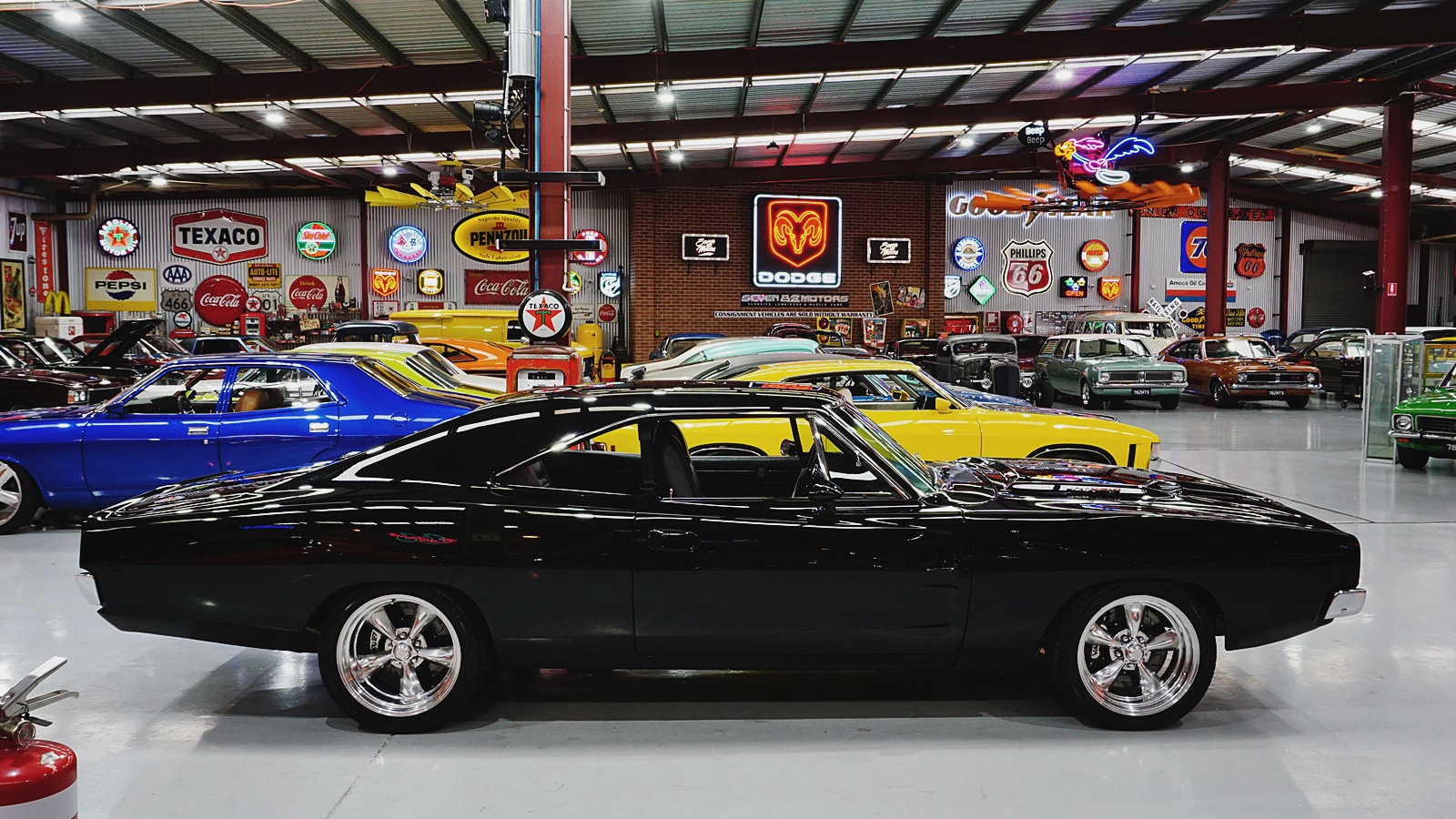 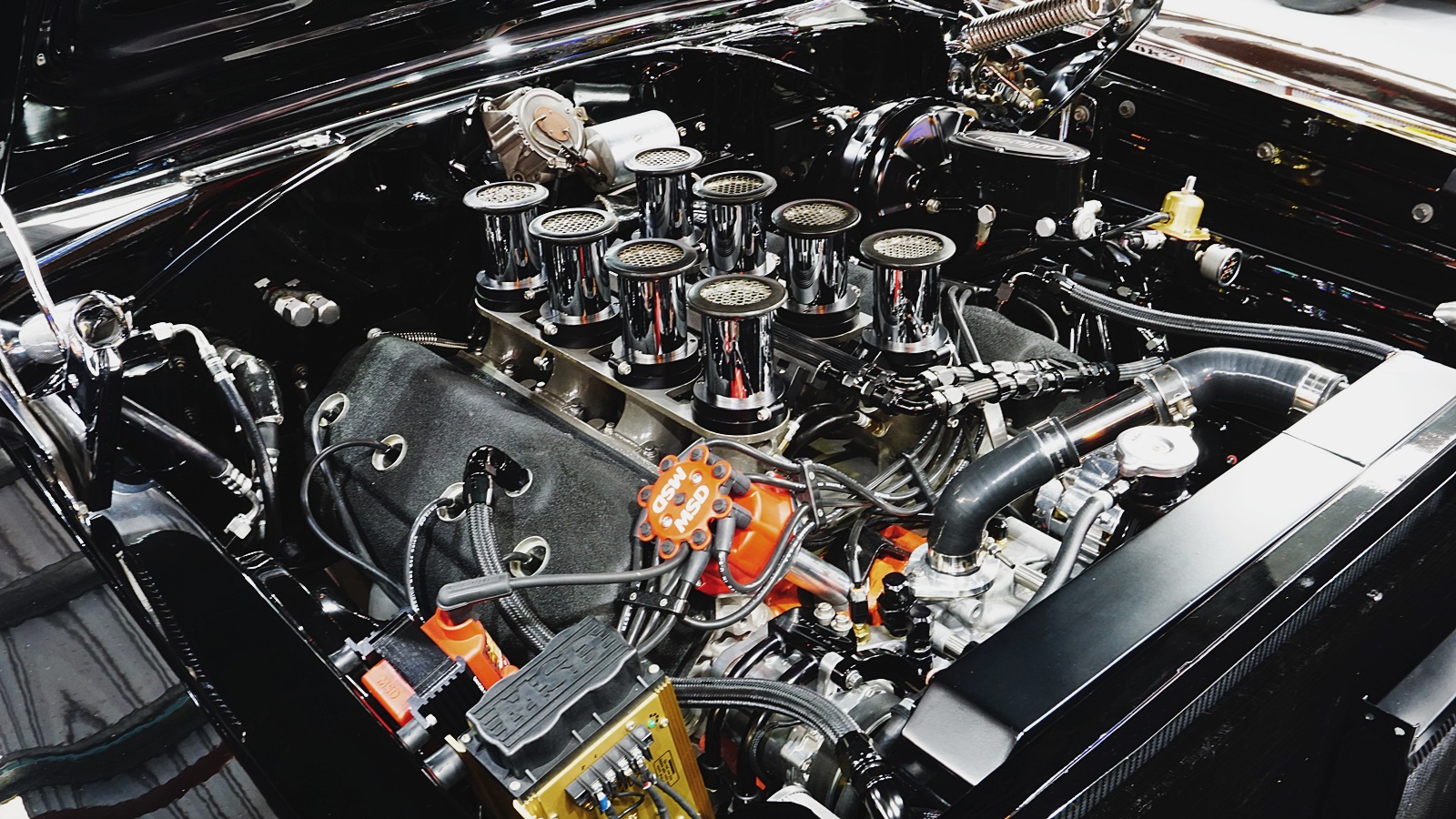 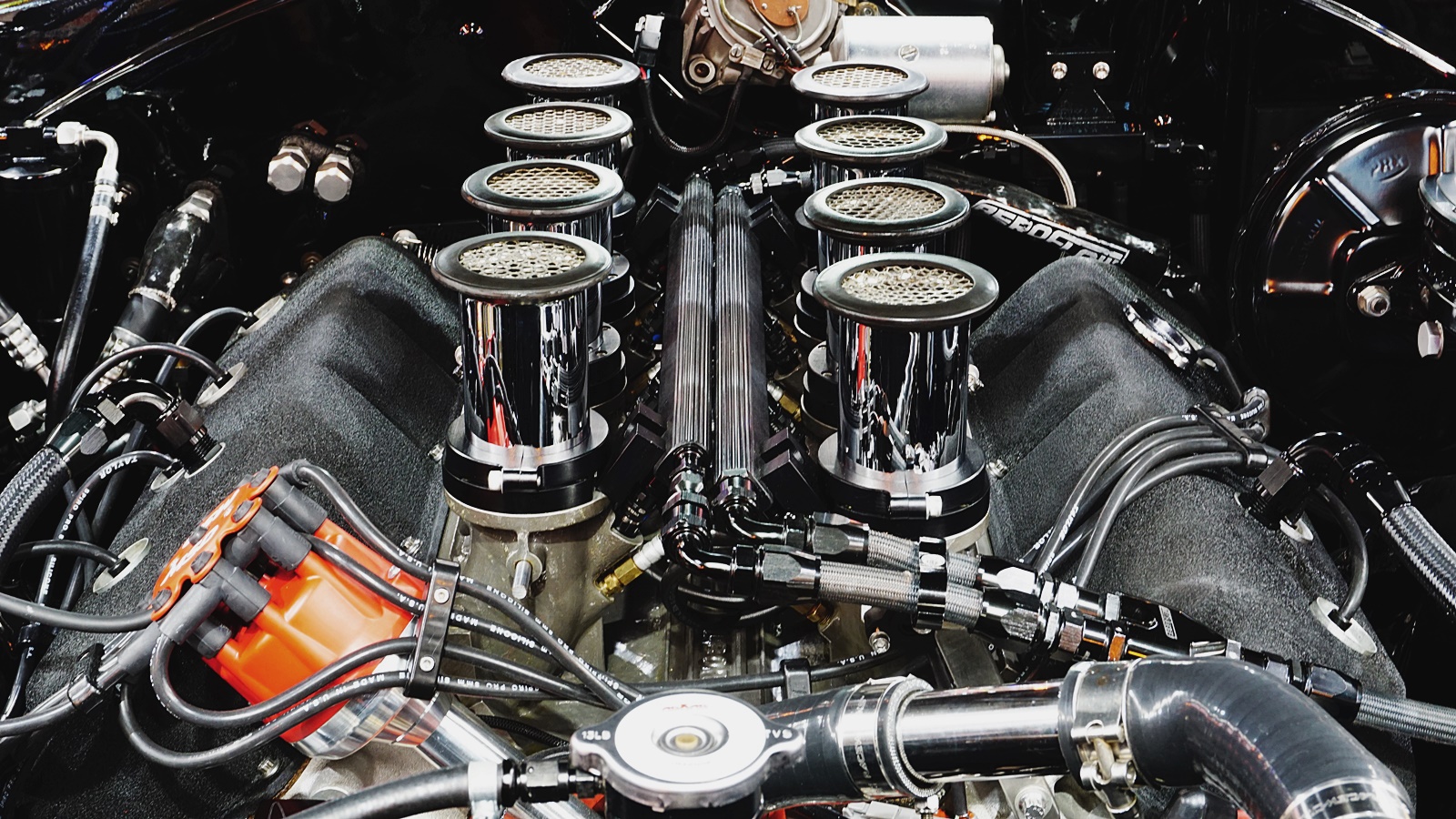 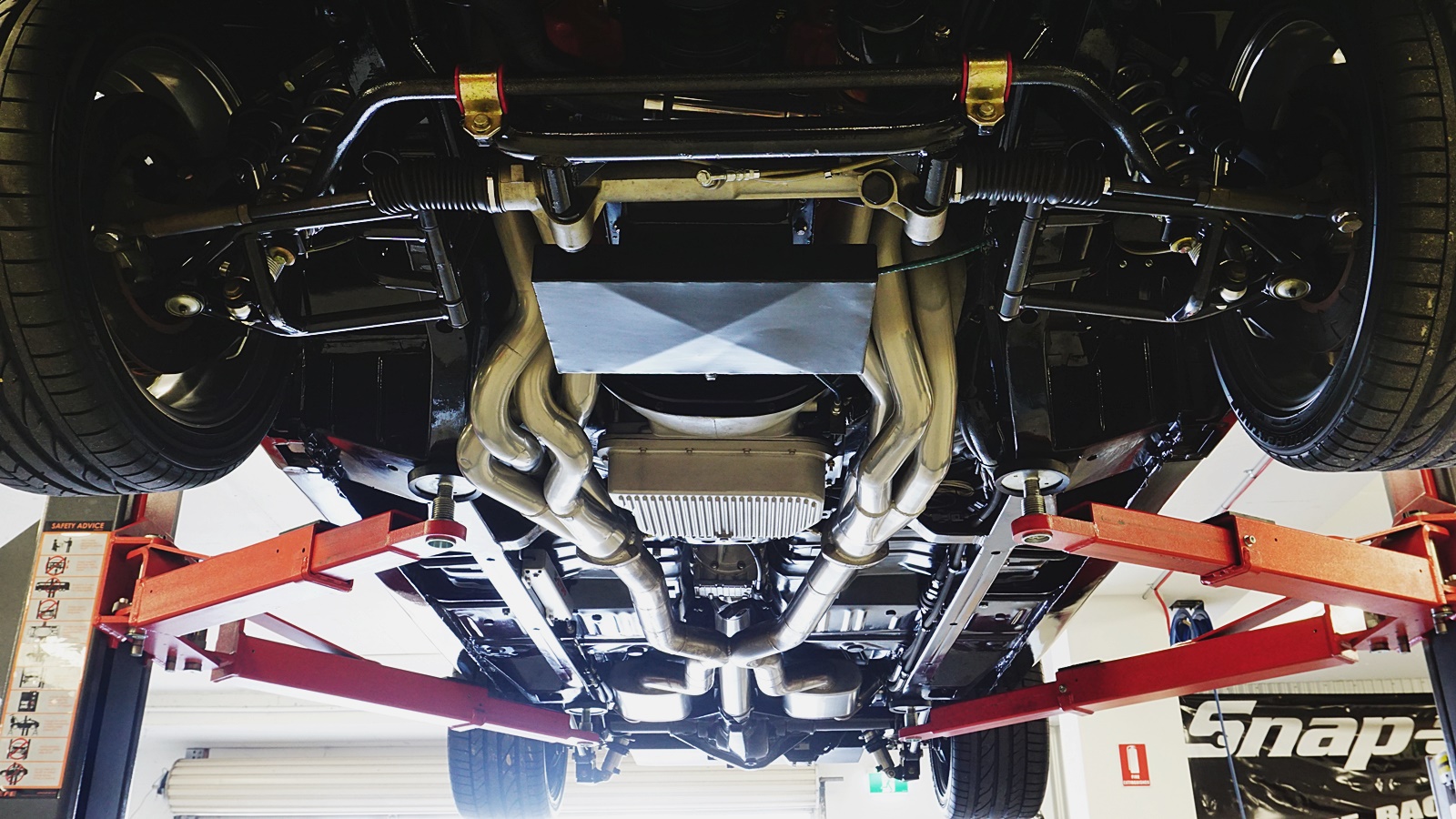 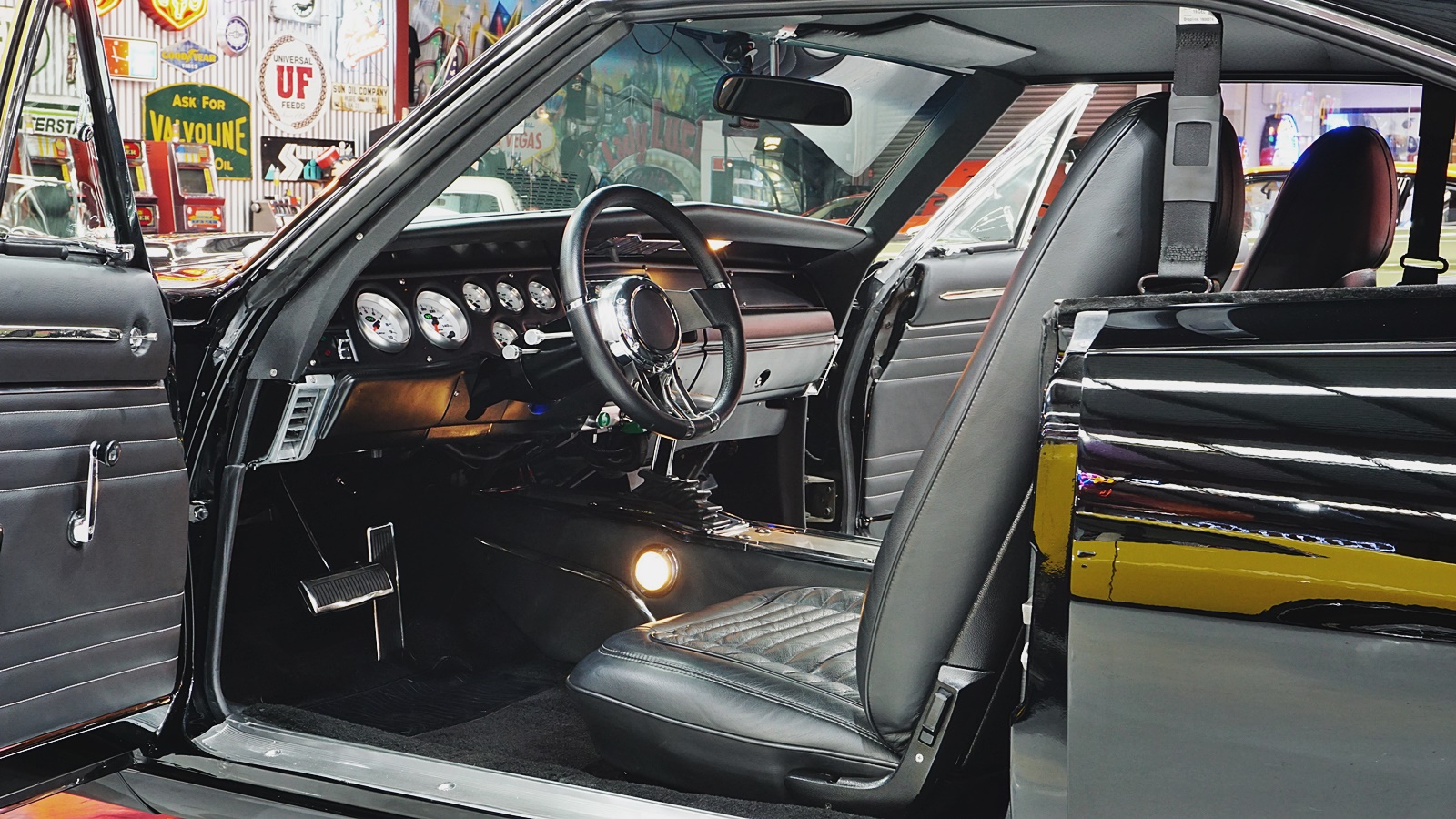 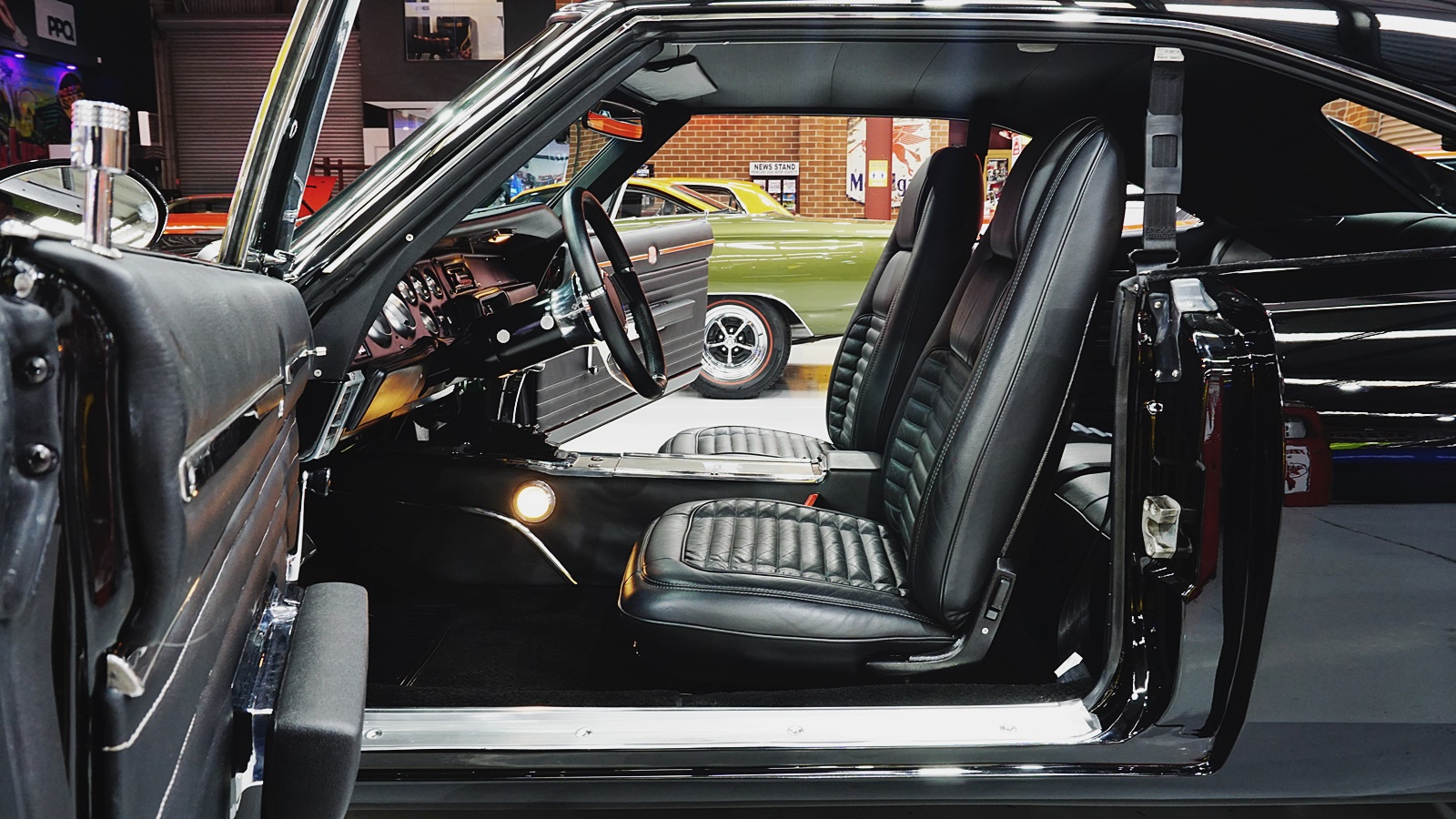 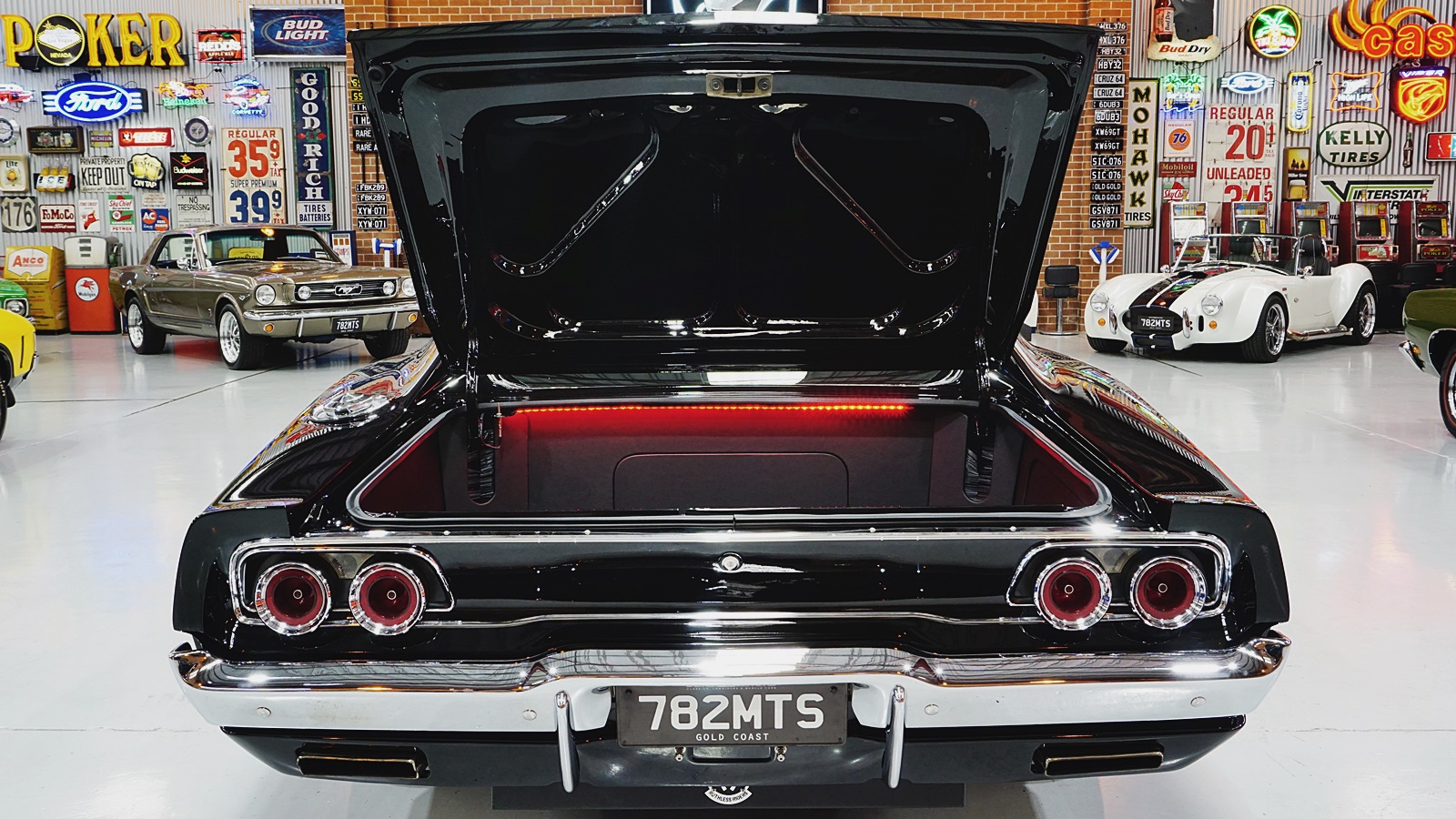 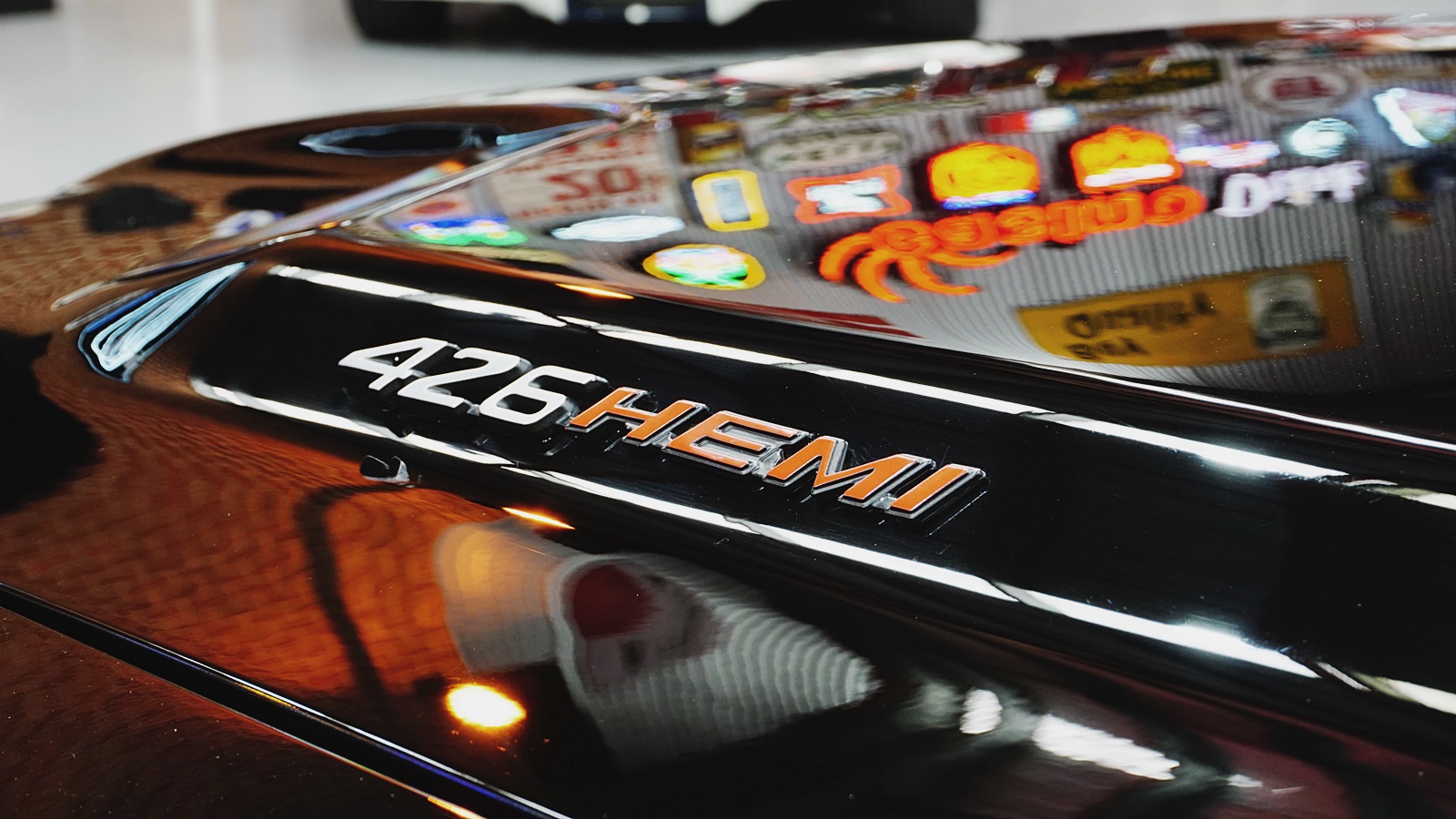 This is an incredible example of a tastefully modified 1968 Dodge Charger. There is no doubt that the ‘68 Charger is one of the most iconic muscle cars of all time! The muscular body lines and hideaway headlights are some of the most recognisable features. Made famous by films like Bullitt, which included one of the greatest car chases of all time and more recently the Fast and the Furious franchise both featuring black B-Body Chargers. They are certainly a cult car in the muscle car world, and we think we have one of the best examples in the country available here for you.

This car was purchased in Battle Creek, Michigan from a Vietnam veteran. He had purchased the same model Charger back when he returned from flying attack helicopters for the 7/17 Cavalry in the Tet Offensive. He regretfully sold that car but in 2005 purchased this vehicle which he began restoring as a project through until 2015. After 10 years, pouring countless hours and endless amounts of money into it, he decided that it was getting away on him and made the decision to sell the car. This is when the current Australian owner purchased the car and shipped it to Brisbane as a roller with boxes full of parts. He also purchased a 426ci Gen II Hemi V8 that was hand built by Koffel’s Place in Ohio and had that shipped over with the car. This was the start of a three-year resto-mod project to complete the car.

Black is a colour that never goes out of style, especially on a Charger and this car is a perfect example. While they look good in any colour, there is a reason that the Bullitt car and Toretto’s car were both black, it’s the best colour on these cars, hands down. Before the colour could go on, the car received new steel on the roof, guards, quarters and floor pans with reinforcement fitted between the inner guards and firewall to accommodate the big Hemi power plant. Some custom touches to the body include shaved side markers front and rear, shaved drip rails, late model Charger door handles, aftermarket mirrors and a custom bonnet to accommodate a Challenger bonnet scoop feeding air to the stacks below at speed. The look externally is finished with a set of 18” American Racing Torque Thrust style wheels.

Inside is just as nice as the outside of the car. The interior has been treated to new upholstery in black leather. There is a custom dash with a full set of Autometer NV gauges mounted in the original cluster. Some upgrades include push button start, Mongoose immobiliser, GPS tracking and front and rear mounted dash cams. For some tunes while cruising, there is a Pioneer stereo system with external amp and subwoofer. All glass is new, and the window regulators have been overhauled. Likewise, the rubbers have all been replaced during the build. Keeping things cool inside the cabin is a custom air conditioning system.

Lift the custom bonnet and it will reveal a worked 426ci Gen II Hemi V8. Starting with a Hemi Performance Siamese block, Koffel’s Place added their own alloy heads and solid cam. Up top is the centre piece, a Hilborn EFI stack injection system. MSD components provide the ignition and everything is controlled by a Link Thunder engine management system. Fuel is housed in a custom-made alloy fuel tank and supplied with a Milodon fuel pump and regulator. Keeping everything cool is a Hemi Performance water pump and ADRAD built, triple flow alloy radiator with high performance thermo fans. The engine bay is neat and tidy featuring Billet Specialties serpentine belt kit and a polished alternator and aircon compressor. There is a dual battery setup relocated to the boot and various catch cans and overflow containers.

The engine is paired to a 727 Torqueflite Automatic transmission which has been beefed up with a TCI 3000rpm Night Stalker stall converter and external oil cooler. A B&M ratchet shifter is used to shift through the reverse pattern, fully manualised gearbox. Attached to the back of the gearbox is a Gear Vendors overdrive unit which allows for a comfortable 2250 rpm at 100 km/h on the highway. It also allows for gears to be split if desired or automatic overdrive engagement. Feeding power to the rear end is a Dana 60 differential with Positrac locking centre. The suspension up front utilises Control Freak tubular arms and cross member which has been Australian complied with reverse engineering. There is also a pair of adjustable coil overs and adjustable top arms for easy wheel alignment. The rear end uses a four link Control Freak rear suspension again with adjustable coil overs. A Mustang II rack and pinion steering set up pairs to an Ididit adjustable steering column with Billet Specialties steering wheel. Pulling everything up is a set of locally built Vari four-wheel power disc brakes using 6 pot alloy pistons on the front and 4 pot on rear. The brakes utilise the biggest rotors the wheels would accommodate and are powered by a twin diaphragm brake booster with Wilwood master cylinder. The hand brake is an electric E-stop electronic item. The car is fully complied and has been engineered by Dr Tim’s engineering for QLD.

This would have to be one of the best examples of a Black on Black, 1968 Dodge Charger in the country today. The Hemi power plant under the hood is the engine that everyone wants to have! With upgrades in almost every area, this could well be the ultimate street driven Charger.